The Day and Night channel letters are the way to construct illuminated signs. They have one color during the daytime and another during the nighttime. They are a perfect fit for companies with black logos. As it is known, the black color basically lacks light. There are only two options for illumination in this case: with backlit illumination or with the day and night effect. The first option is impossible when it comes to signs and channel letters installed on rooftops.

How the day and night channel letters are made?

The Day and Night channel letters are made with the help of special perfo film 3M Dual Color Film, which is applied on the surface of the letters. The color of the film is black and its structure is with micro-perforations. During the day the channel letters practically seem dark gray, but the human eye sees them as black. During the nighttime, the LED lighting breaks through the thousands of micro-perforations creating white illuminated channel letters illuminate (very bright gray). It is possible, that by using different light (other than white) to illuminate the letters with other colors that change through time (by using RGB LED modules).

The experience we have with the making of Day and Night channel letters gives us the opportunity to offer our clients the best possible solution at the best price. Using contemporary materials and LED modules, we can achieve strong and even illumination of the letters without that reflecting on the price. 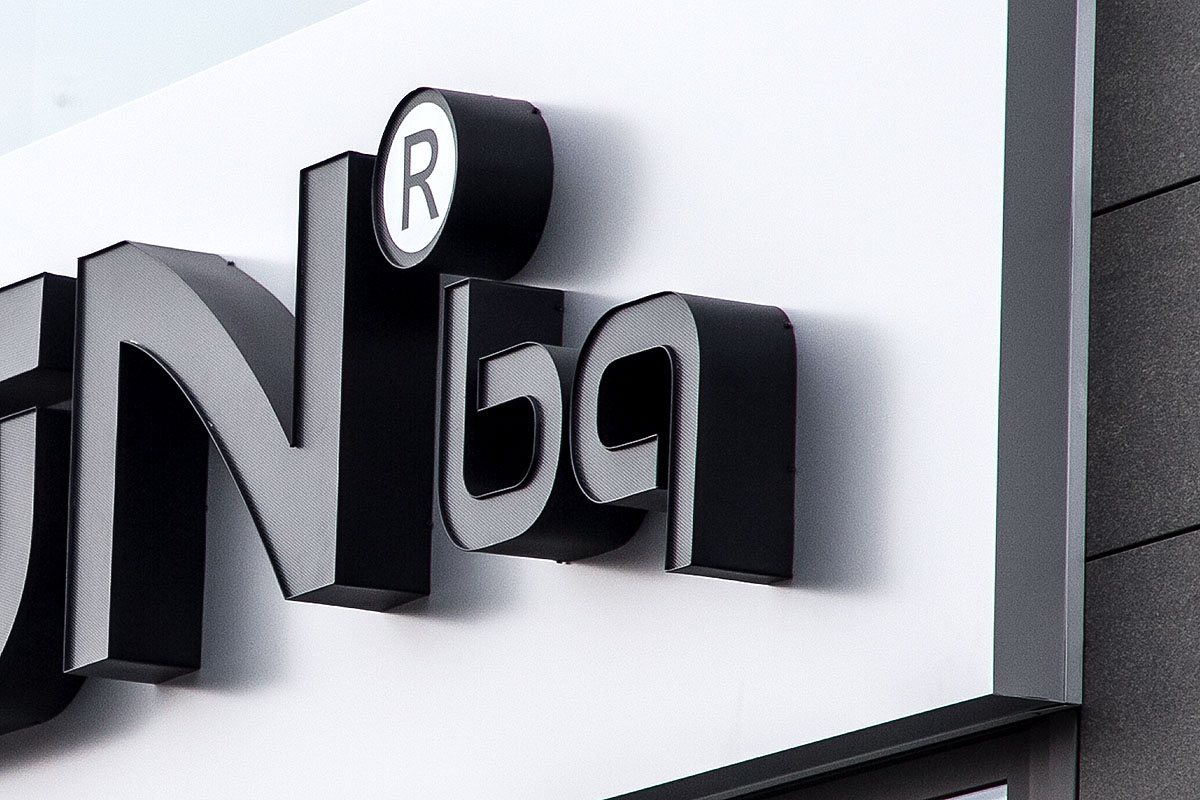 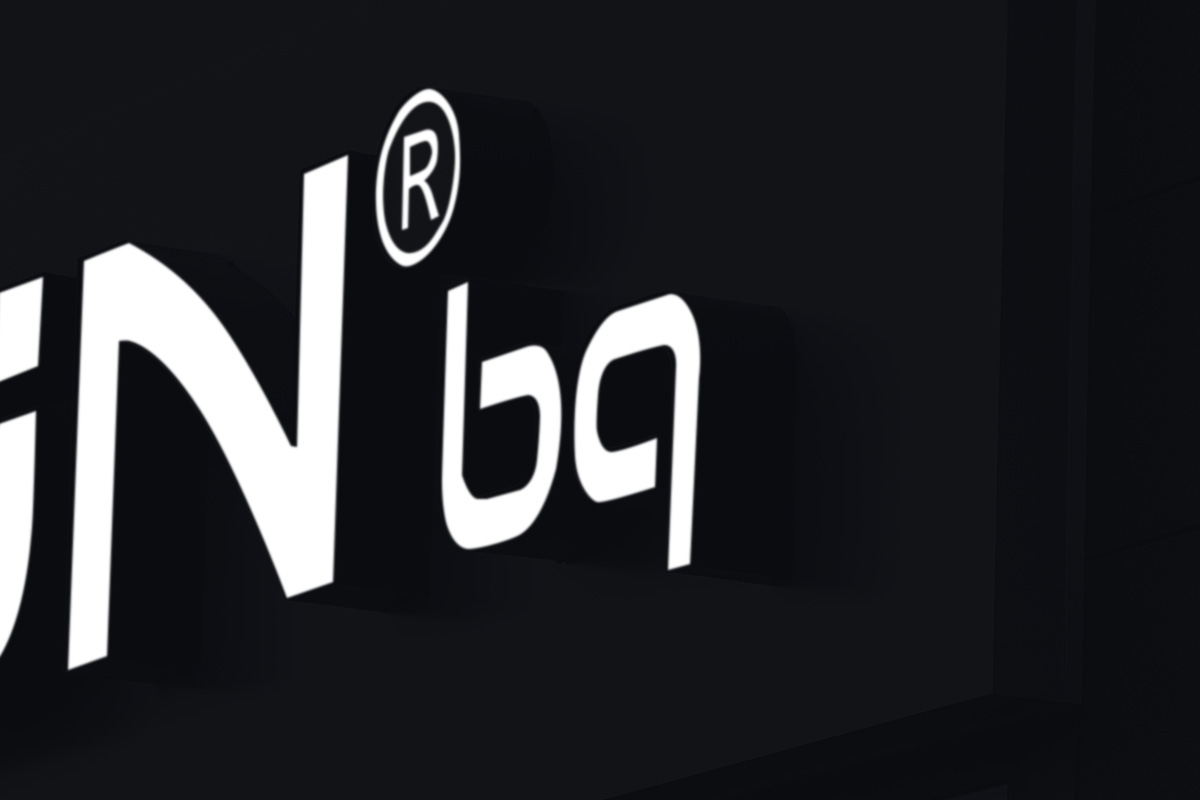 It is apparent that darkening most of the letters requires stronger illumination. It is necessary to add up to 20-30% more LED modules than the one used in the regular installations. That is done so the lighting can ” breakthrough “. After all, the result is stunning – black matte channel letters during the day and bright white illuminated letters during the night.

Even though this color-shifting seems quite simple, the size of the micro-perforation plays a huge part. Using standard perfo film for showcases cannot create the thick black color during the day. Furthermore, the printed black color is totally different than the PVC Dual Color Film.

The Plexiglas material has established a solid place in the market during the past few years. This material can also create the same effect. After making a few advertisement installations using Plexiglas we came to the conclusion, that for the perfect and even illumination of channel letters made from Plexiglas you will need twice as many LED modules. Even then, there might be some dark spots. That is why we always recommend using 3M film and use Plexiglas as a plan B.

Can you spot the difference in the illumination?

If there is an element in the advertisement sign that is illuminated in white and is from white material, then all the other elements (the ones that are wrapped with Day/Night effect film) will seem bright gray. Only in these cases, the illumination will not seem bright white.

Illuminated channel letters and logo for Cimcoop production base, Tsaratsovo

Go to Top
This website uses cookies to better serve its visitors. By using this site, you agree to the use of cookies.Ok